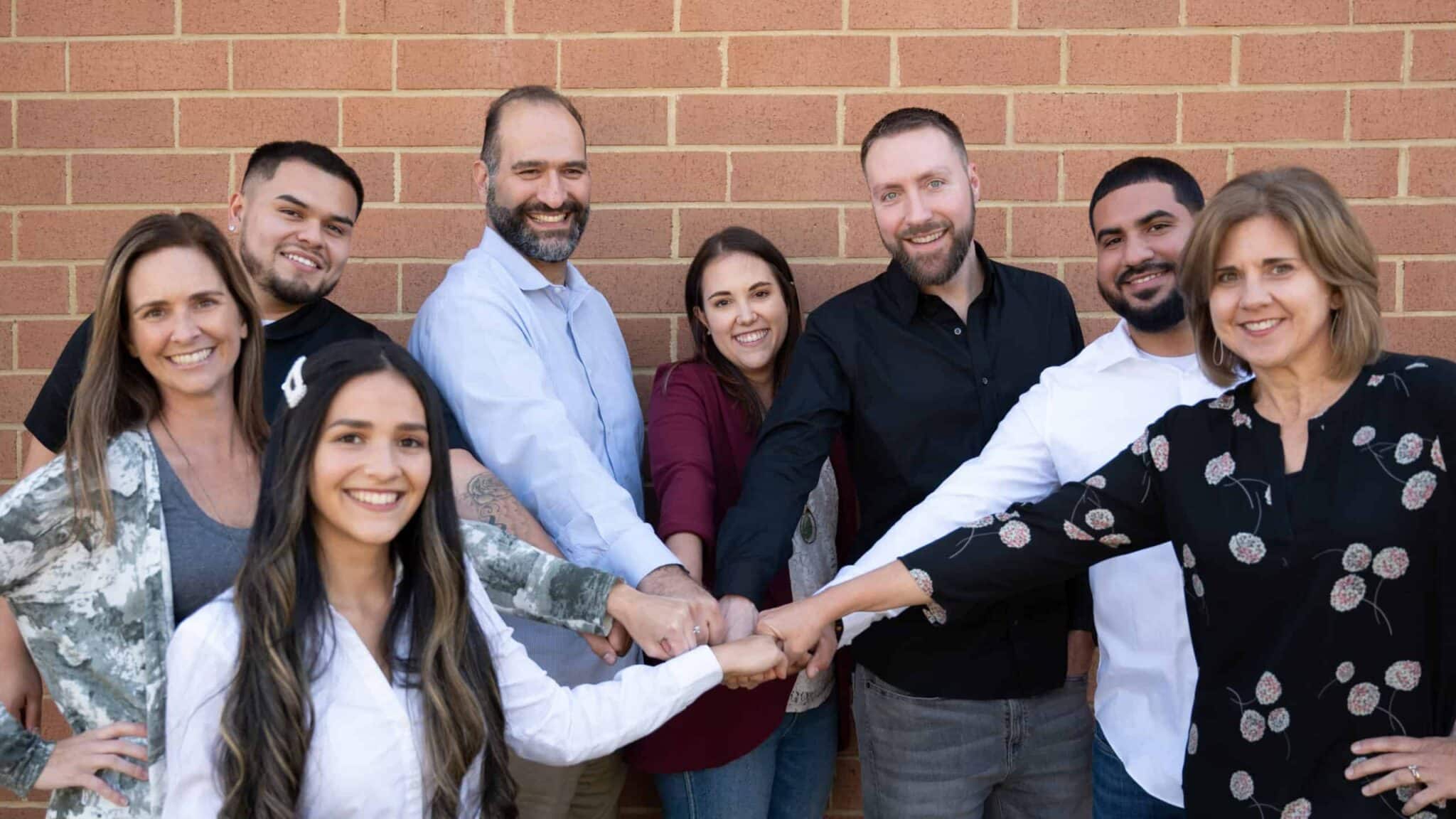 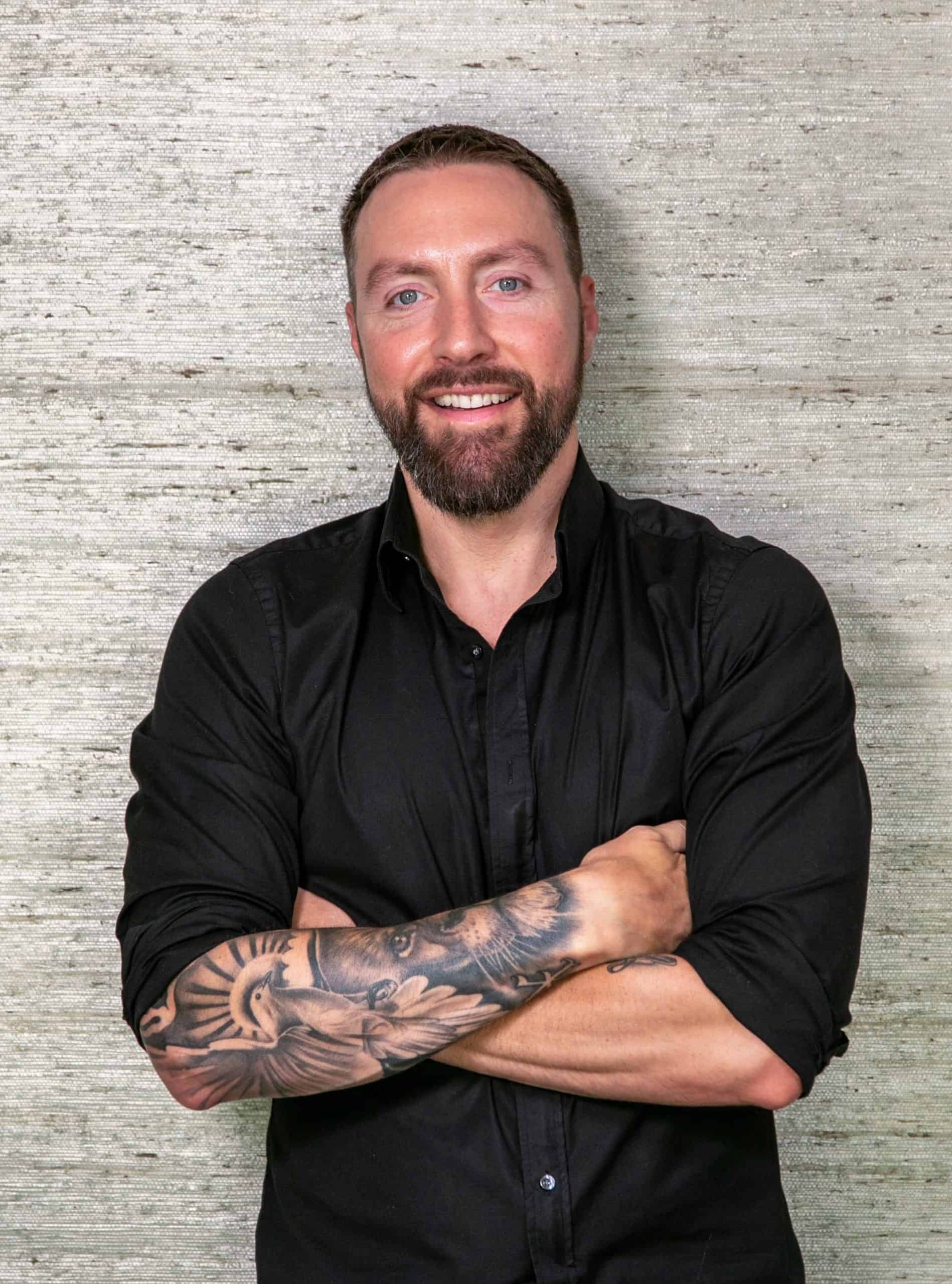 Ever since Adam Smith can remember, home remodeling has been a foundational part of his life. Raised by a contractor, Adam grew up with a tool belt on his waist and an ever-growing passion for residential construction. He worked for his dad every summer until he was 18, facilitating home improvements and helping with installations. Needless to say, he was hooked. At age 18, Adam went into the family business full-time, working his way up from carpenter’s helper to carpenter, and ultimately project manager. Along the way, he taught himself AutoCad and began designing, which he did for his father until he eventually pursued related opportunities.

Adam’s next opportunity came at a remodeling firm, where he specialized in kitchen and bathroom design. It was here that he became versed in every aspect of the business beyond home design itself — including operations and customer service. In 2017, a transformative event led Adam to do some self-reflection on his purpose and plan for the future. He decided to pursue a goal he’d had for most of his life: starting a business of his own. Three months later, Adam officially launched Capital Design — and he never looked back. What began as an entrepreneurial endeavor has developed into a dynamic and flourishing business with the power of a dedicated team behind it.

Today, Capital Design is Slate Design & Remodel. Adam has crafted a dynamic in-house team of designers, project managers, and carpenters. And while the team is infinitely passionate about their work, they’re even more passionate about the clients they work alongside and the lives they transform for the better. As the team’s fearless leader, Adam goes above and beyond to make every client feel right at home while turning their vision into reality.

When he’s not pulling out all the stops for clients, you can find Adam embarking on a weekend getaway, riding his motorcycle, practicing martial arts, and spending time with his wife and kids.